You are here: Home » Disorders & Diseases

Common voice and ENT disorders that are managed at the HKVENT include:

General ENT problems such as:

Special voice disorders such as: 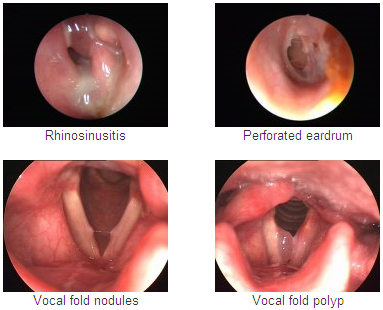 Sleep Breathing Disorder such as:

Currently, the cause for nasal polyps is still unknown. However, it is generally believed that long-term inflammation of the mucosa of the nose might be a possible cause. Nasal polyps are common in smokers as well as children with asthma. Nasal polyps will cause breathing difficulties, running nose, loss of smell and Chronic Rhinosinusitisis. It might also lead to snoring, headache, and damage the nose’s shape. Single side nasal polyp is similar to some other nasal diseases such as inverted papilloma of sinuses. Hence, tissue testing is needed for accurate diagnosis.